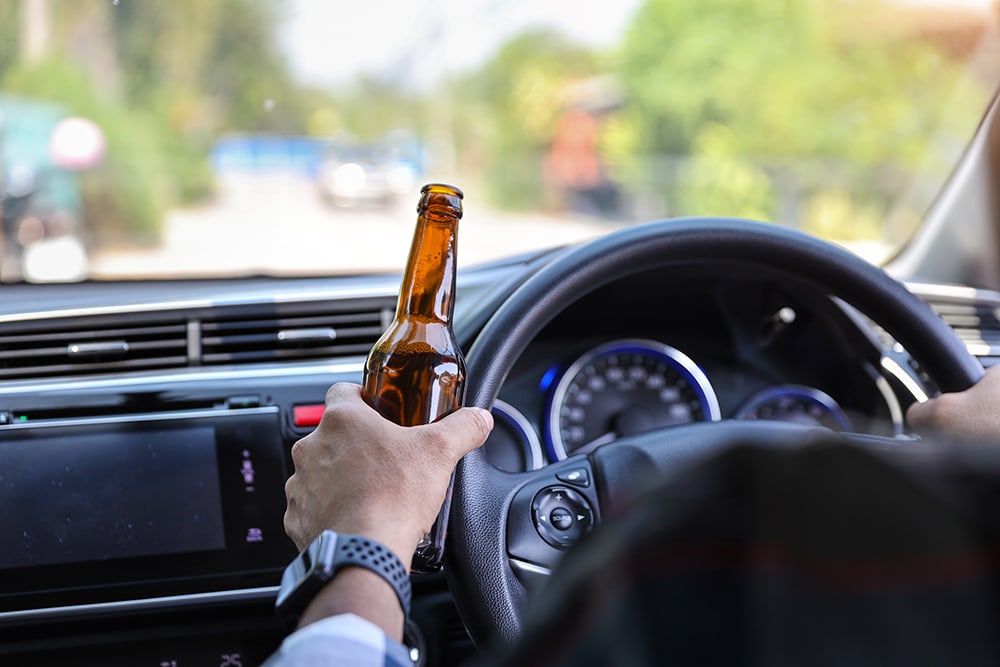 By now, we should all know about the dangers of drunk driving. However, for some reason, people continue to do it. It's one of the worst things you can do, that will not only ruin your own life but also ruin someone else's life. Do not put yourself or others at risk for something as wasteful as drinking. If you drink too much, then don't drive. It's as simple as that. In this article, you'll learn about the statistics, solutions, and causes of drunk driving. With this knowledge, you'll hopefully be more educated on the matter to help prevent yourself and the people around you from drinking and driving.

Statistics from the Center for Disease Control and Prevention regarding drunk driving:

Why Do People Drink and Drive?

Drunk driving is horrible. There is more we can do to prevent drunk driving beside the laws we enact. This is a list of solutions to decrease drinking and driving:

Drinking and driving is horrible. Don't be embarrassed if you drank too much, and aren't able to drive. It's better to be honest and safe than it is to drive drunk and risk yourself and the people around you.