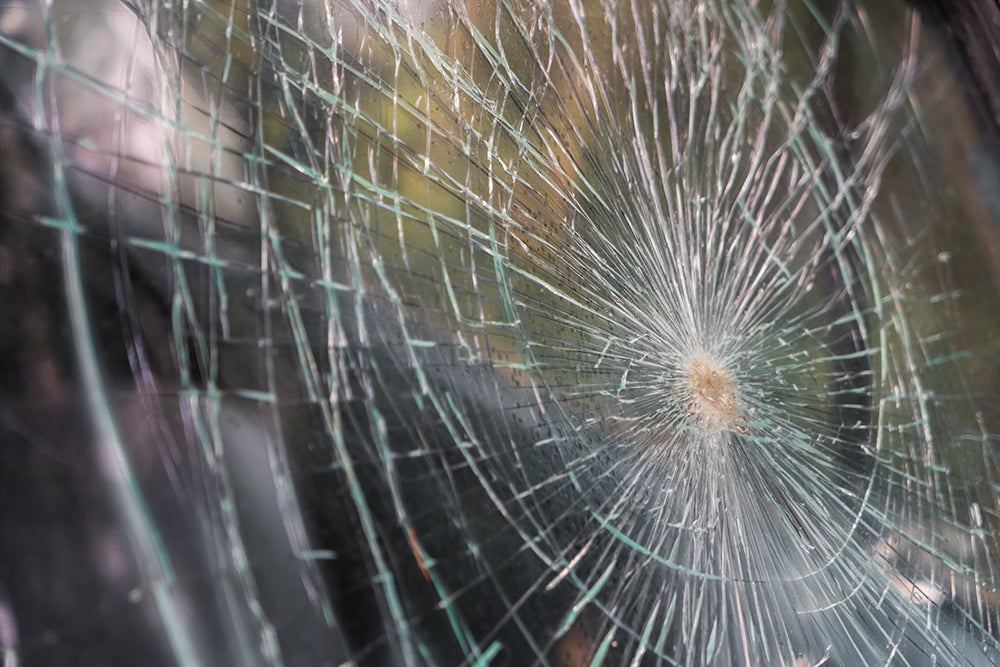 Similar to drunk driving, driving under the influence of drugs is an extreme endangerment to the driver and the people around the driver.

However, some drugs have a notion behind them that it's okay to be using the drug and driving with them. This is not correct. No matter the severity of the drug, it's never okay to drive under the influence.

A car can kill someone, which is why it's important to be completely sober when you operate a vehicle.

By the end of it, you will learn more information pertaining to this topic that'll help you and the people around you become better drivers.

As noted, learning about the statistics behind driving under the influence will ensure the severity of the issue. Below is a list of statistics surrounding the issue.

As you can tell by the statistics, driving under the influence of drugs is very popular among drivers despite the severe car accidents it'll cause.

Why You Shouldn't Drive Under the Influence

Your Judgement is Impaired

The number one reason why you shouldn't drive under the influence is because of your lapsed judgment. You're in a state of mind that doesn't know right or wrong; causing you to envision the world around you differently.

You May Lose Consciousness While Driving

While on a drug, you may lose consciousness while driving because of your inability to stay awake. This may lead to a serious accident that might risk your life.

You May Speed or Violate Traffic Rules Without Realizing

Since your consciousness is impaired on drugs, you don't realize if you're driving properly. Causing you to disobey traffic rules without even realizing it.

Your reaction time is reduced

What to do if Your Friend is Under the Influence

Have you been injured in a car accident because someone was under the influence of drugs?

If you or someone you love has been injured in a car accident because the other driver was under the influence of drugs while driving, you are entitled to compensation. Your pain, suffering, and damages should be covered by the person responsible for your loss. You may be able to recover losses such as medical bills, healthcare costs, lost wages from missed work, pain and suffering from injuries, physical disabilities caused by your accident, and more.

Let us review your case for free

We would love to hear from you. We will evaluate your case and see how we can help you recover your losses due to someone else's negligence. Our experienced car accident lawyers are here to help. Call our office at (865) 888-8888 and speak to one of our attorneys today.