Driving While exhausted can cause serious car accidents 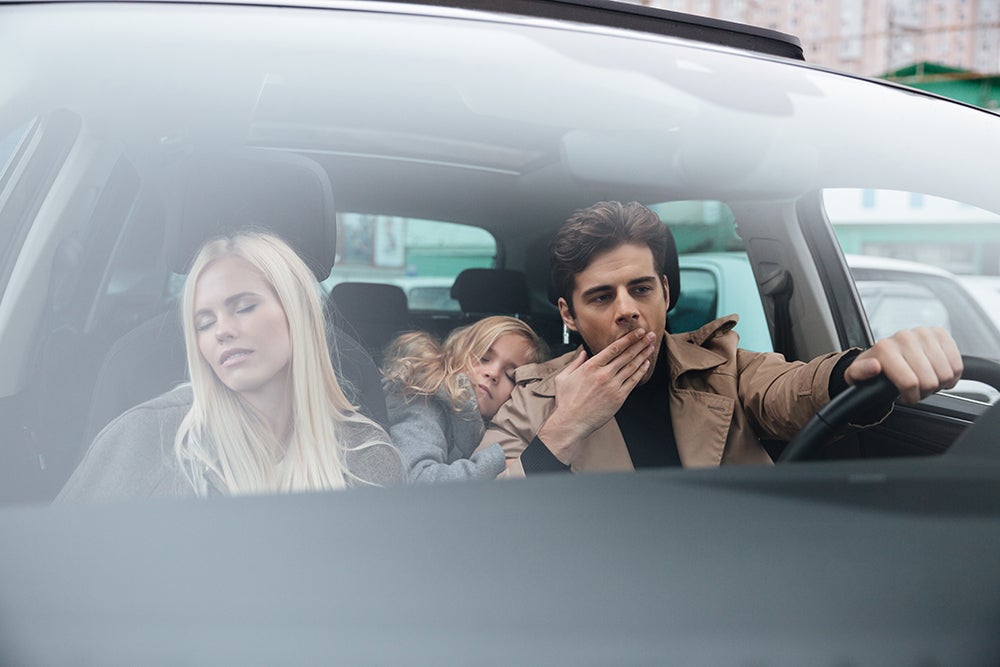 Driving can be a stressful task for most. Having to not only control your own car but the worrisome nature of having other drivers around you. Not to mention random factors like weather that can occur.

Of the dangers related to driving, one of the most common causes of car accidents has to deal with people who drive while being exhausted. They're too tired to drive but do so anyway, putting everyone at risk.

To understand the dangers related to this issue, this article is going to take a closer look at driving while being exhausted. Going over the statistics, why people drive tired, and why you shouldn't drive if you're tired.

Statistics on Driving While Tired

As noted, the statistics below highlight some of the dangers related to drowsy driving.

As noted, down below are a few reasons why people drive tired.

Why You Shouldn't Drive if You're Tired

As noted, down below will highlight why people shouldn't drive tired.

As noted earlier, you're three times more likely to get in an accident if you drive fatigued. Why put yourself at risk when you can avoid it?

No matter where you're going, the truth is you'll end up sleeping as soon as you arrive anyways. You might as pull over and sleep so you don't put yourself at risk. It isn't worth putting yourself or others in danger.

Driving while drowsy is irresponsible, and can greatly put other drivers and yourself in danger. It is important to take responsibility and plan extended trips with breaks, to enable you to refresh yourself. Don't drive while on unfamiliar medications. Make sure to get a full night's rest when driving on a road trip.

Have you been involved in a Car Accident?

If you've been involved in a car accident because another driver was driving while drowsy, you may be entitled to compensation. You may be able to recover damages or losses from the car accident. Those losses include lost wages, medical bills and damaged or lost property because of the accident. We have a team of experienced car accident attorneys who are here to help you. Complete our online form or give us a call directly at (865) 888-8888 to start your free evaluation.