A failure to yield accident or wreck occurs when a driver fails to yield the road appropriately, causing a crash. These can occur many different ways like running a stop sign or a red light. 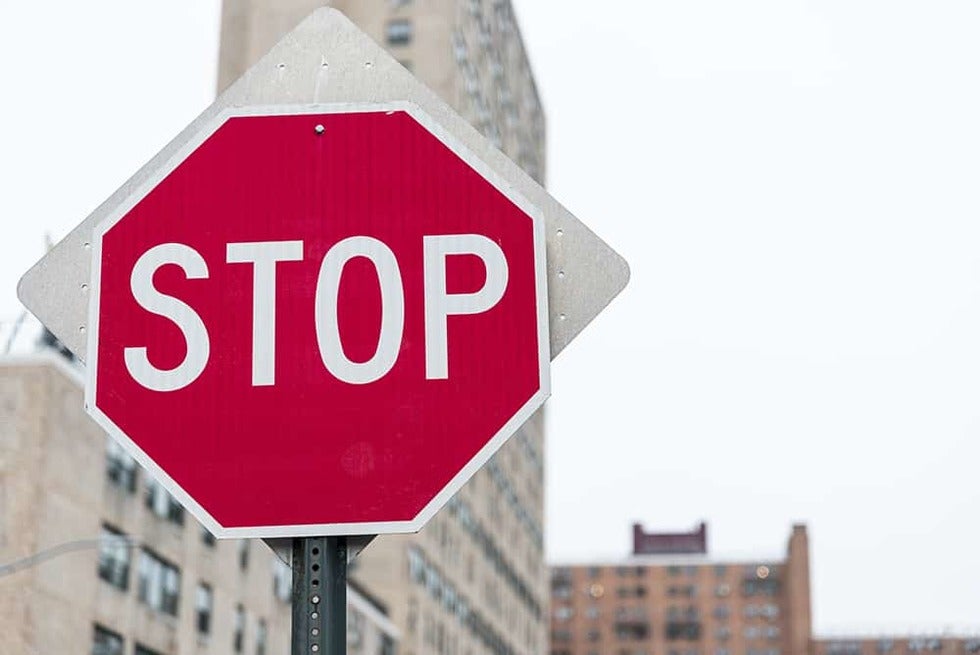 Failure to Yield accidents are different from many other types of car crashes because the impact is often caused by the driver who was following the rules of the road. These accidents happen in situations such as when there is a flashing yellow or red light, when a driver making a left turn fails to yield to oncoming traffic, when a car is aggressive about merging onto the highway, and not yielding to a Pedestrian in a crosswalk.

Many times these cases end up being the he said she said cases about who had the green light and can be hard for the police to determine fault. For some reason more often than both parties are thinking it was their own fault and not the other guys is both parties saying it is the others fault. When you are involved in this type of wreck secure witnesses, think about where cameras catch the intersection to verify your story. Unfortunately these type of cases end up being decided 50/50 without independent evidence outside the drivers own opinions. In states like Tennessee this result leads to neither party being able to recover.

Often the most horrific injuries occur with Pedestrians because they have zero protection and the car hits the unprotected body of the individual which can send the individual flying sometimes over 50 feet in the air.  If you have been a victim of a Failure to Yield accident call 865-888-8888 and get Betz and Baril on your team.