Have you been the victim of reckless driving? 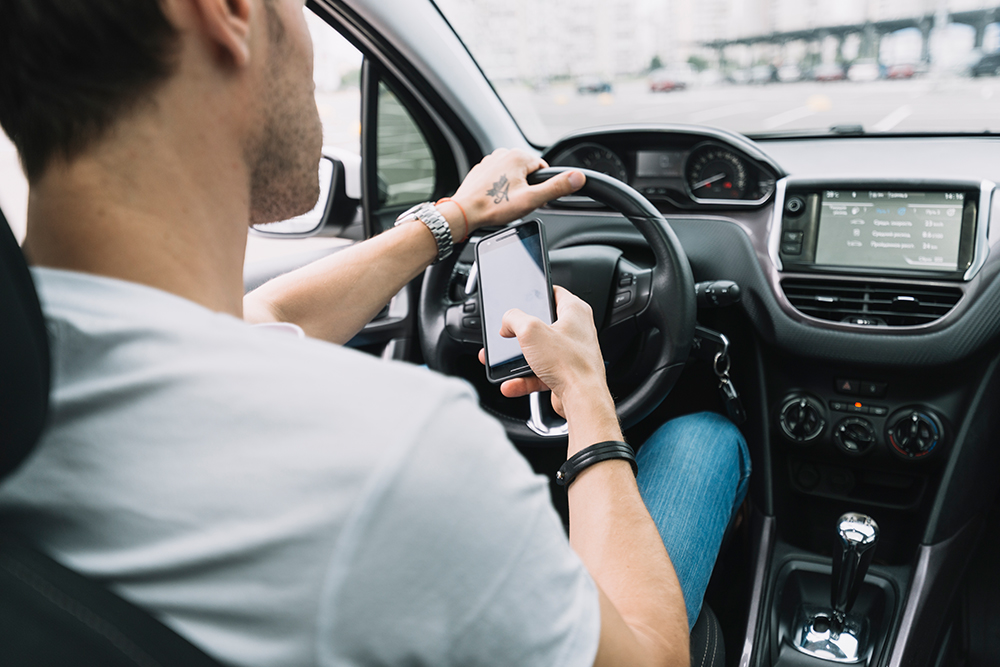 Reckless driving is one of the leading causes of car accidents. There are countless examples of reckless driving such as speeding, tailgating, and going through red lights. All of which are continued to be done by drivers despite the negative nature behind all of them.

To fully understand the dangers of reckless driving, it's important to go over the examples, statistics, and certain tips surrounding the topic. Once these points are fully understood, it'll make you and the people around better drivers.

Down below are a few examples of reckless driving. All of which should be avoided and not done. Otherwise, you risk the potential of causing a serious accident.

Running red lights is already a common cause of car accidents, but it also falls under the umbrella of reckless driving. Some drivers are in a hurry or feel that their time is more important that other people's safety. This puts everyone in danger.

Speeding is also another example of reckless driving. It takes a total disregard for the recommended driving speed. The driver also has less time to react. Combine that with less control over the vehicle at high speeds.

Driving Under the Influence

Another big cause of car accidents nationwide, but it also falls under the umbrella of reckless driving. Someone under the influence of drugs or alcohol is unable to make quick decisions. They also don't have control over their vehicle. Their reaction times are greatly reduced, keeping them from maneuvering quickly.

Driving too close to the car in front of you is certainly an example of reckless driving. It's not safe and is something that should be completely avoided.

Any form of road rage is an example of reckless driving. You not only put yourself at risk but the people around you.

In simple terms, reckless driving is defined as a driver who has a complete disregard of the rules of the road. There are more examples of this topic that weren't listed in this list, but these were some of the most common examples of it.

Down below are a few statistics that demonstrate the dangers of reckless driving.

As you can tell, the statistics are staggering. They simply highlight the true dangers of this issue and why it needs to stop.

How to Deal With Reckless Drivers

Down below are a few examples of how to deal with reckless drivers. Keep in mind that you should always be careful in situations like this. You never want to put yourself or other people at risk.

The easiest way to avoid a reckless driver is to pull-over. If you're on the highway and someone is tailgating you or speeding like crazy, get out of the way. It'll only take a few seconds to ensure your safety.

If it's severe enough, you should consider contacting the authorities. Just because you were able to get out harm's way, maybe the people in front of you aren't as lucky.

Have you been the victim of a reckless driver?

If you or someone you know has been involved in an accident due to someone's reckless driving, you are entitled to compensation. If someone was driving under the influence, speeding, running red lights or driving distracted and caused you pain, suffering, and damages, you should be compensated for your losses. Our caring, experienced car accident attorneys can help you. Call our office at (865) 888-8888 today.