Improper Lane Changes: A major Cause of Accidents 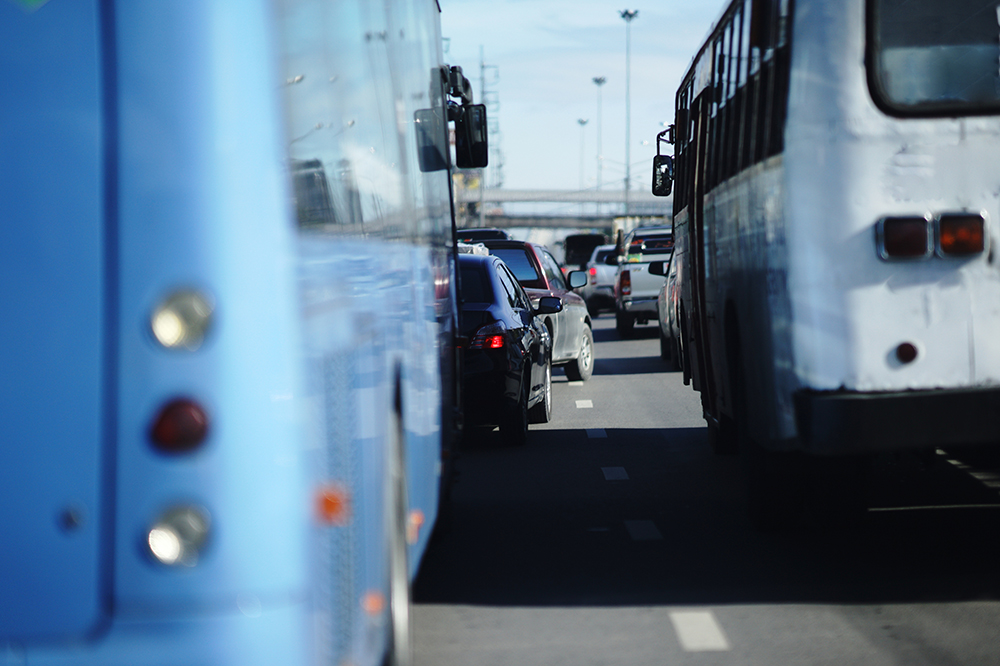 In general, driving can be stressful and worrisome for a lot of individuals. This is especially the case in the event of an accident. One of the largest causes of car accidents is caused by improper lane changes. An improper lane change is usually caused by a driver changing lanes without looking or from not using a blinker. This has been known to cause devastating accidents; especially on the thruway. It's very important for everyone to look before they change lanes. If they don't look before they change lanes, they might cause a devastating accident. However, there are other examples of improper lane changes, all of which we'll go over. To fully understand this issue and the danger surrounding it, we're going to look at all of the examples of it, statistics on it, and how you can avoid the issue in general.

As noted, down below are a few examples of improper lane changes.

Down below are some statistics on this issue that highlight the danger surrounding it.

As you can tell, this is a very serious issue among drivers. Thus, the reason why it's so important to take the proper steps to avoid it.

How to Avoid Improper Lane Changes

Down below are a few tips on how to avoid an accident from something like this.

Let us review your case for free