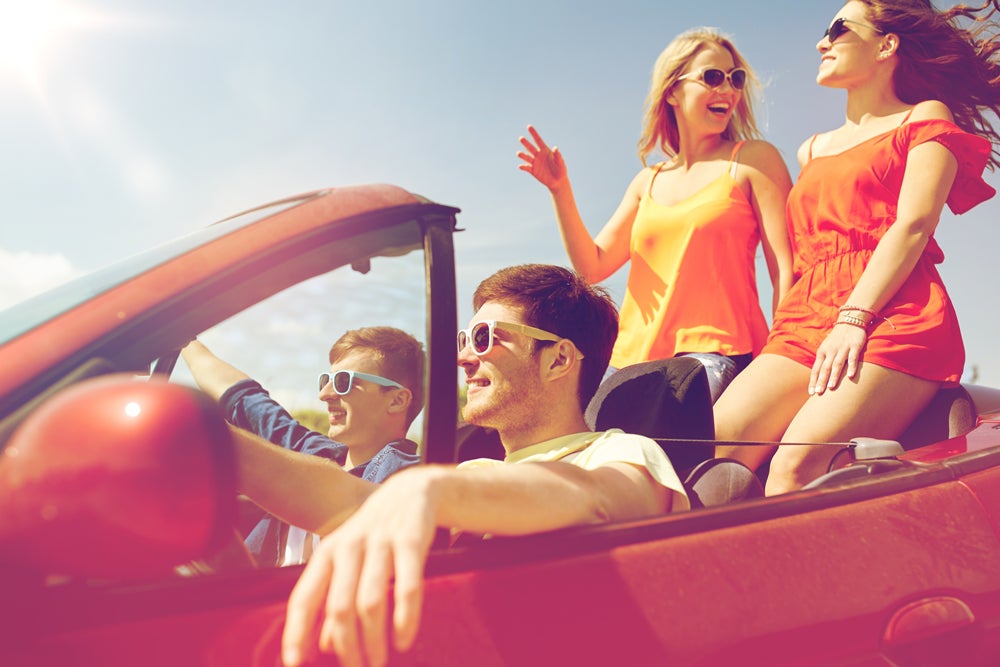 A lot of the highest causes of car accidents involve inexperienced drivers. This typically means young drivers who aren't extremely comfortable behind the wheel. Their inexperience causes them to make bad decisions, drive distracted, and panic in certain scenarios.

These statistics are staggering and put it into perspective how serious of an issue this is. If you know someone who doesn't have enough experience behind the wheel, make sure they take the proper steps to ensure their safety.

As noted, the only way for beginner drivers to get better is to properly earn the experience of driving. Down below are tips directed for inexperienced drivers.

Practice a lot before you get your license

This will make sure you're 100-percent ready to get your license. A lot of the time, people will pass their driving test even though they aren't completely ready to drive.

Don't tailgate. You'll only make the person in front of you angry and possibly cause an accident. Follow at a safe distance, giving you time to stop if they stop suddenly. if you rear-end someone who stops abruptly, the accident will usually be ruled as your fault. Leave around 3 car lengths of space in front of you for proper distance. This gives you plenty of room to stop.

Make sure you brake properly, otherwise you might stop too soon and cause an accident. Avoid slamming on your brakes at the last minute. If the roads are wet, you could end up skidding into the vehicle in front of you. Rear-end collisions lead to many back and neck injuries from the whiplash effect.

Don't get in the habit of speeding. Not only can this lead to a speeding ticket, but you can seriously injure someone if you are in a collision. Follow the speed limit and watch for other drivers.

Think of driving as a serious matter. Always be safe with the situation you're in while driving. Driving in a cautious manner and driving defensively will help you to avoid accidents.

Always be attentive to your surroundings. Otherwise, you may experience something at a surprise, which may cause an issue.

Have you been involved in a car accident with an inexperienced driver?

An inexperienced driver may make bad decisions on the road, causing a serious car accident. If you're injured in a car accident, you are entitled to compensation. Your damages and losses should be covered. Examples of losses would be damage or total loss of your vehicle, medical bills and lost wages from being out of work. Also, you should receive compensation for your pain and suffering.