Motorcyclists can be liable for lane-splitting crashes 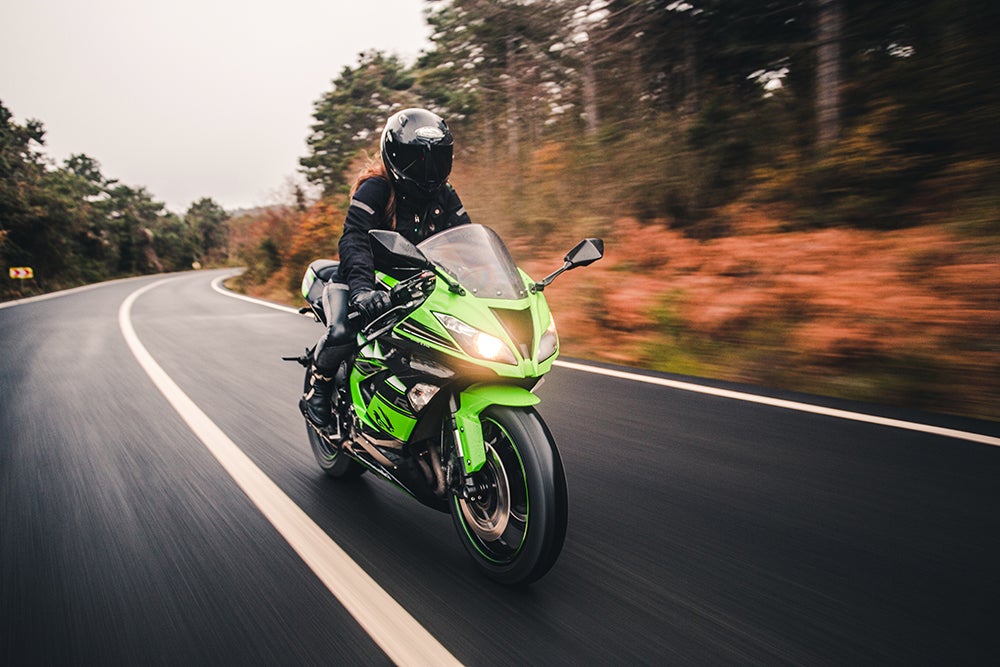 There are many motorcycle enthusiasts on the road today. To some, it is a tradition to get together with like-minded individuals and travel the open roads riding free on their motorcycles. Many enjoy the feeling of freedom they get from the ride. While motorcycle riding is a fun pass time, it is still important to be safe while driving.

Most vehicles don't have an issue with lane-splitting, due to their size. They will change lanes and may be in one lane of the other. It usually isn't common for a vehicle to ride in the middle of two lanes.

Most motorcyclists ride safely, obeying most traffic laws and riding with an abundance of safety in mind. However, there are some who disregard typical laws and common sense, behaving in an unsafe manner while on the road. Not only do they put themselves in danger, but they put other motorists in danger as well.

Lane splitting is most common among motorcyclists to avoid or bypass traffic. Their bikes are narrow, so they can coast down the dividing line of 2 lanes, fitting in-between vehicles in either lane.

Where this becomes an issue is where motorcycle riders cruise between lanes and another vehicle changes lanes quickly in front of them. The rider has nowhere to go, and they end up slamming into the vehicle changing lanes. Since the vehicle is larger, the motorcyclist ends up with the most damages and juries in most cases.

However, motorcyclists can be held liable for crashing into a vehicle in front of them. Lane-splitting is legal but is debated in its safety. In addition to lane splitting at a slow rate, some motorcyclists will speed in between vehicles, which only adds to the danger.

According to the National Highway Traffic Safety Administration, “There is evidence (Hurt, 1981) that traveling between lanes of stopped or slow-moving cars (i.e., lane splitting) on multiple-lane roads (such as interstate highways) slightly reduces crash frequency compared with staying within the lane and moving with other traffic.” This means there are recognized times where lane-splitting is appropriate, but it should be used with caution.

Not only does speeding, weaving in and out of lanes and lane splitting add to the danger to the driver, it also adds additional personal and property damages. If a motorcycle taps a vehicle at a slow rate of speed, the damage will be much less than it is if they are traveling at 65 mph.

Have you been involved in a Motorcycle Accident?

Our motorcycle accident lawyers are here to help you in this difficult time. If you've been involved in an accident due to another driver's negligence, you are entitled to compensation. Complete our motorcycle accident form or call us directly at (865) 888-8888 to speak to one of our helpful team members.