A rear-end accident occurs when the front end of one vehicle collides with the backside of the vehicle in front of it. Rear end accidents vary in severity, from fender benders to high-speed, high-impact car wrecks. Rear end accidents are generally the fault of the driver in the back who failed to yield. In rare circumstances, another driver can be a fault other than the back driver. 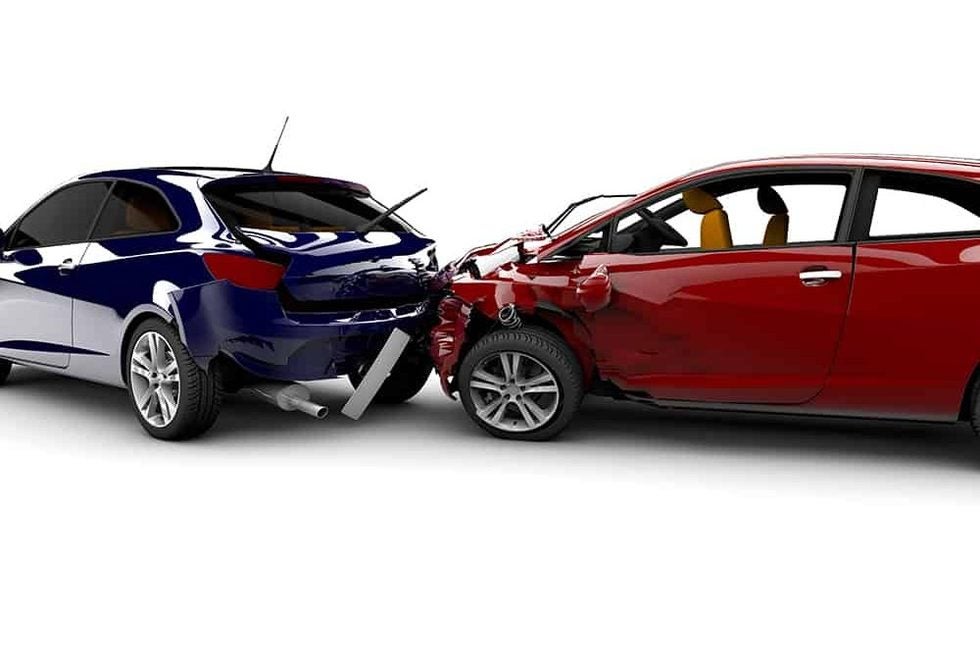 Some of the other leading causes are outlined below:

Is the rear driver fully at fault for a rear-end accident?

Other parties can cause or contribute to a rear-end accident, such as the lead driver, other vehicles, scooters, pedestrians, or bicyclists. In Tennessee, percentages of fault may be assigned to each at-fault party rather than on an all-or-nothing basis. The rear vehicle in a rear-end accident may bear 100% of the fault or 75% of the fault. However, if there were contributing factors, the rear driver's fault is decreased by the contributing party's percentage of fault.

When a driver rear-ends a lawfully parked vehicle, the rear driver will be wholly at fault for the accident. In rare circumstances, such as a vehicle parked on the highway, the lead vehicle may be at fault but the driver who rear-ended said vehicle had a duty to be able to stop and further had the last clear chance to avoid the collision.

Whether at a traffic light, stop sign, or in the middle of the roadway, a driver must avoid colliding with a stopped vehicle. Drivers should operate at an appropriate speed while maintaining a reasonable distance when approaching other vehicles. While in traffic, a driver should expect changes in pace, thus, requiring a need for more attentive driving. As a driver, one must maintain a lookout for what is in front and be able to stop for others unanticipated actions.

Do you need a lawyer if you were involved in a rear-end accident?

If you are injured in an accident, contact Betz and Baril and we will tell you what your options are. In most motor vehicle accidents, blame will be alleged by all parties, even if such allegations are false. Frequently, lead drivers do not have the opportunity to avoid a rear-end accident, given they are less likely to foresee the accident.  Call the Law Offices of Betz and Baril at 865-888-8888 to schedule a confidential consultation.