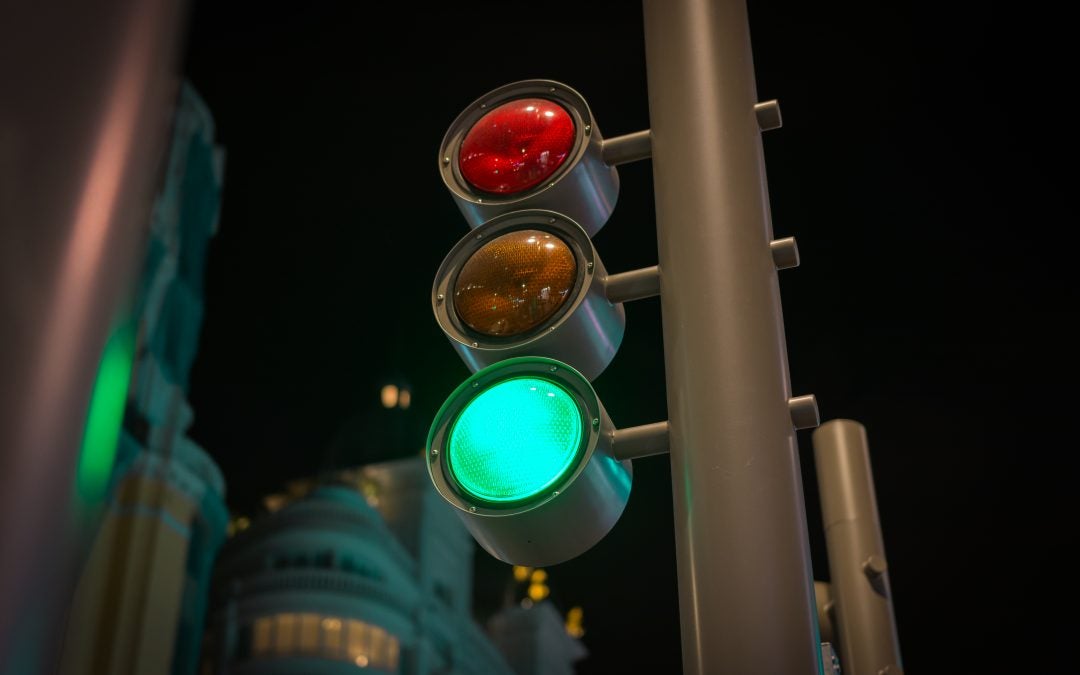 We've all been in this situation. A light starts to turn yellow, and we try to drive through it as quickly as we can. This truth is, this is one of the leading causes of accidents in the United States. It's dangerous, causes fatalities, and is something that can be easily avoidable.

In this article, we're going to take a look at statistics surrounding people who run red lights, why they run them, and how you can avoid running a red light. Hopefully, by the end of it, you will be more literate within this subject and can fully understand the dangers of running a red light.

There are a ton of consequences with regard to running red lights. You not only put yourself at risk, but put the people around you at risk. Below is a list of some statistics surrounding the issue.

As you can tell, the issue surrounding running red lights is a very serious issue. People are killed every single day because people try to get through a light they should just stop at. It's truly an awful thing that happens.

Now, you're all probably wondering why people even run a red light in the first place. Well, here's another list of why people run red lights.

They're in a Hurry

One of the main reasons people run red lights is because they're in a hurry. Whether they're late for school, need to get to work on time, or have somewhere to be. People who are in a hurry will drive recklessly to get to where they need to be faster.

Although this seems odd, a lot of drivers will see a yellow light turning red and don't feel the need to stop. People will follow their own pattern, and if they get in the habit of running through red lights, then why would they bother stopping?

How to Avoid Running a Red Light

The easiest answer to this is to not do it, but some people need to hear a larger explanation than that. Just like you'd expect, below is a list of how to avoid running a red light.

Stop as soon as you See the Yellow Light

Listen, I know how people get when they're in a hurry. However, you shouldn't put yourself or others at risk just because you're running late to something. When you see a yellow light, begin to slow down and stop at the red light. Your safety is more important than being on-time.

Hopefully, this article made it easier for you to comprehend the dangers of running red lights. If you already don't run red lights, always be aware of your surroundings. Take a look around before you go through a green light to make sure everything is okay.

Have you been involved in a car accident from someone running red lights?

You may be entitled to compensation for your damages, loss of property, and your injuring. The team at the Law Office of Betz and Baril are experienced car accident attorneys. We are here to help you make sure you recover damages incurred from negligent drivers running red lights and hitting you.