Running Stop Signs: How a Split Second can be Costly 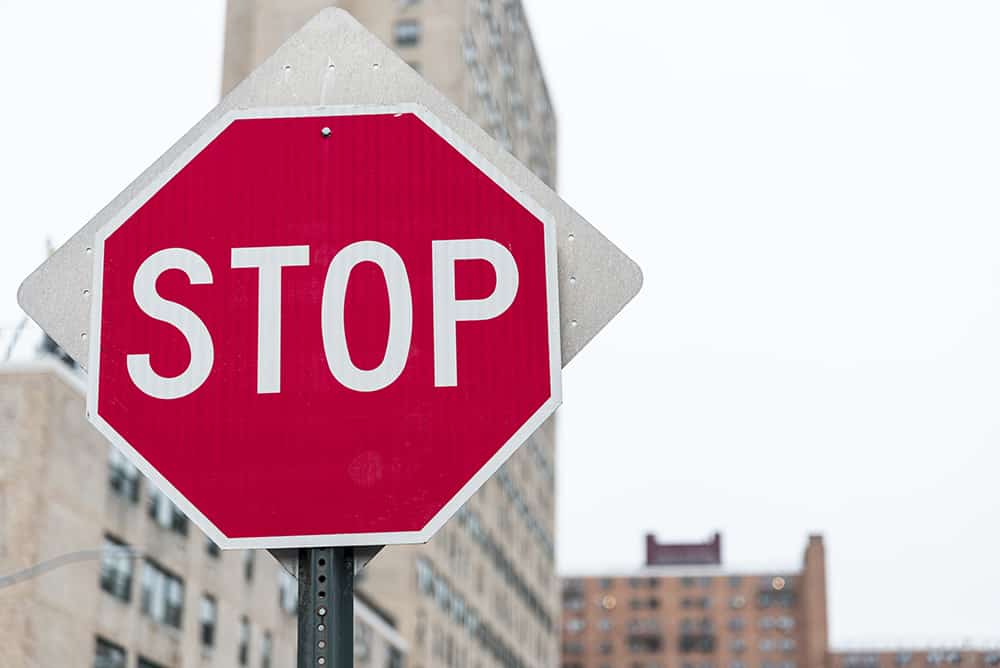 One of the most common causes of a car accident is from a driver driving through a stop sign. As some of you can assume, running a stop sign can cause an accident for several reasons.

Sometimes drivers aren't familiar with an area and run a stop sign by accident. Other times, drivers are lazy and just want to rush through a stop sign.

Without being too obvious, you should never run a stop sign. Running a stop sign may not only cause an accident with another car, but it may injure a person who is walking by.

Why risk something as serious as this, when the reality of it all can be completely avoidable?

As noted, down below are a few statistics on car accidents being caused by stop signs.

As you can tell by the numbers, the statistics surrounding stop signs and accidents are staggering. They demonstrate the danger behind the issue and why the issue needs to stop.

However, to fully understand the statistics, the reason people run stop signs in the first place needs to be addressed.

As noted, down below are a few reasons why people run stop signs.

As noted, down below are a few reasons why people shouldn't run stop signs.

Have You been involved in a car accident after someone ran a stop sign?

Running stop signs is one of the main causes of car accidents in the United States. If you or someone you love has been involved in an auto accident after another driver ran a stop sign, we can help. You may be entitled to compensation. Contact us via our online form, or give us a call at (865) 888-8888 and speak to one of our experienced car accident attorneys.