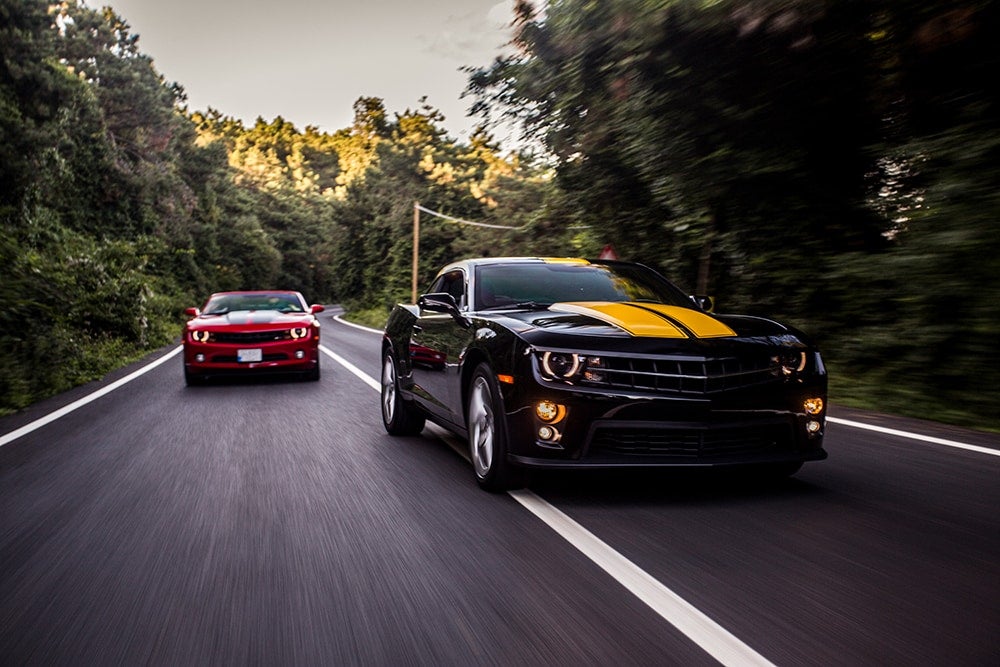 Tailgating is one of the most dangerous driving habits that can lead to a devastating injury. It's one of the main factors of accidents and is amongst a third of all crashes on the road.

For those of you that don't know, tailgating is when a driver is driving too closely to the car in front of them. Drivers tailgate because they're in a hurry, are impatient, or are in a fit of rage.

As a driver, it's best to avoid tailgating and to avoid drivers who tailgate.

In this article, we're going to look at the statistics surrounding tailgating, tips to avoid tailgating, and how to deal with someone who tailgates.

By the end of it, you'll be more literate with tailgating and will know how to avoid this potential threat on the road. Utilize this information to make yourself and the people around you better drivers.

To fully understand how serious of an issue tailgating is, we need to look at the statistics surrounding tailgating. Below is a general list of statistics for tailgating.

Below is a list of tips to avoid tailgating.

Realize it Can Wait

The truth is, you're not going to get anywhere faster by tailgating. You only cause the potential to cause an accident for yourself and drivers around you; which will only make you later.

Pull Over if You're Upset

A lot of the time people will tailgate because they're upset over something. If this is the case, just pull over and relax. Driving in a fit of rage will only things worse.

How to Deal with Someone Who Tailgates

As noted, the reaction time of tailgaters is the main reason it is such a danger. If you're driving and have a tailgater behind you, below is a list of points on how to deal with someone who tailgates.

The number one way to deal with a tailgater is to pull over. If the person behind you is giving you a hard time, don't bother risking an accident. Simply take the extra minute to pull over and go on with your day.

The other way to deal with a tailgater is to switch lanes. This is more often done on the highway and can be done very easily. If you're in the passing lane, get over to the right lane and let the tailgater pass you.

Hopefully, by the end of this article, you understand the dangers of tailgating and learned more about the subject in general. What's most important is to not drive reckless and to always be alert for dangerous drivers.

If you've been in an auto accident due to someone tailgating or following you too closely, you may be entitled to compensation. Contact us, or call the Law Office of Betz and Baril at 865-888-8888 to speak to our experienced staff. We will be glad to help you get the compensation you deserve.