Types of car accident injuries you can expect 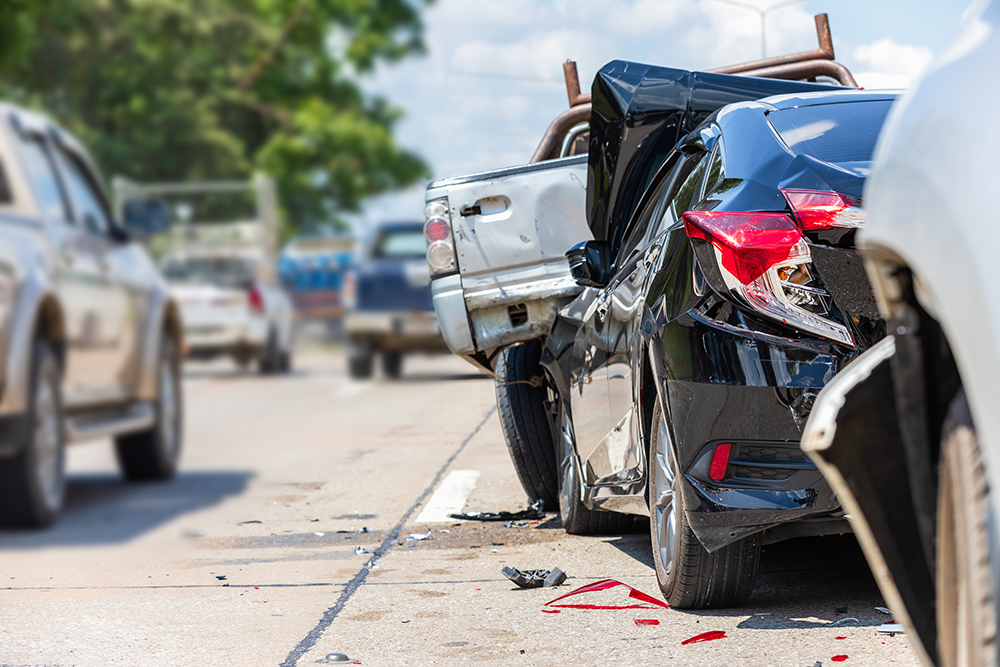 Car accidents are much common than anyone might expect. On average, more than 90 people in the United States alone die from car accidents in a year. More than six million car accidents occur in the US annually. All these numbers must issue a question in your mind regarding the different types of car accident injuries that these people might suffer from. Fret not, for we have made a list:

One of the most common types of injuries is head and back injuries. Head injuries are usually caused by high-speed impact during a car crash. Not only are these injuries highly volatile, but they can also cause permanent damage if the magnitude is pretty strong. Head and back injuries usually have long-lasting effects, especially if the damaged areas include the spine, or muscles that are supporting the spine. Back injuries can severely decrease your range of motion for several months, if not more.

Head injuries are usually related to the skull, and the most common example of head injuries are concussions – minor and major. This happens when the brain moves inside of the skull and has a point of impact against the skull. Head trauma can also occur if the head has contact with another surface. Airbags are supposed to lessen the effect. This all hinges on whether or not the airbag deploys properly. There have been several manufacturers recalls of airbags over the years. If an airbag does not deploy properly, it can become a weapon instead of a safety mechanism. The speed and force of the airbag deploying can be a significant hazard.

There are people who report traumatic disorders after they have been in an accident. Traumas are usually delayed, usually by a week or so.

Neck injuries can prove to be very lethal, as the neck is one of the most sensitive parts of the human body. The types of car accident injuries that involve the neck are very common. The most common injury is whiplash – which is a form of injury that involves violent motion of the neck back and forth. Pain from the whiplash is usually pretty high and can last for weeks, or even months, after the accident.

Other symptoms that might appear because of neck injuries include stiffness & pain, increasing pain on neck movement, headaches, numbness in the body, and fatigue & dizziness. Some people also report that they suffer from tinnitus, memory problems, and even blurred vision some days after the accident.

Injuries through car accidents are not only limited to the physical body but can also have a deep impact on the mind of the person too.

The final major type of headache that might occur is whiplash headache, which is usually included in neck injuries.

Sometimes the legs can also get damaged after a car accident. This is common in accidents with frontal collisions. Leg injuries can rank between minor scratches to complete crushing of bones. The most common occurrence is when a driver is hit head-on, and the dashboard and engine components shift backward. This weight and force end up fracturing, possibly even crushing the legs. Also, the driver can become pinned within the vehicle. This can be a very serious situation, especially is the car starts on fire.

Have you been injured in a car accident?

Your injuries, including your pain and suffering, entitle you to compensation. You are also entitled to compensation if you've lost wages from not being able to work, or you've incurred damage such as loss of property. If you or someone you know has been injured in a car accident because of someone else's negligence, contact us today or call (865) 888-8888 to speak to one of our helpful staff. Our auto accident lawyers will work hard to help you receive the compensation you deserve.