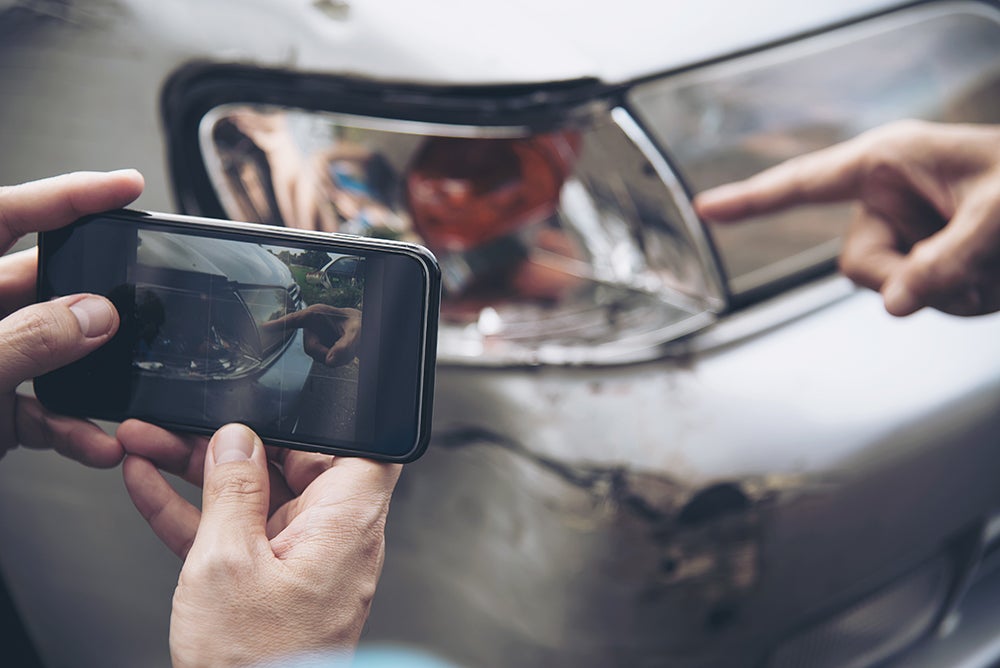 It can be hard to imagine being in a car accident, to begin with. Most people try to be safe drivers. We watch for other vehicles and match our actions with the safest possible outcome. However, accidents are inevitable, no matter how hard we try to avoid them. You may become injured. In addition, your vehicle may be totaled, meaning you lose an expensive piece of property. To make matters worse, the other driver doesn't have car insurance.

What to do if you are in an accident with a person without car insurance?

In the event that you are involved in an accident with a driver who has no car insurance, there are steps that you can take. First, it is against the law to drive without having car insurance. If present at the scene of an accident, that person will be taken into custody.

Uninsured motorist (UIM) coverage protects you if a driver who doesn't have car insurance hits you. The accident should be ruled as their fault. This coverage will cover your losses, such as vehicle damages or loss. Also, it will cover your medical expenses. Depending on the insurance company and the level of coverage you have, it may even cover your bills from being unable to work.

For example, if your primary coverage is $75,000 in liability when you hit someone else, you can only have $75,000 in uninsured or underinsured insurance coverage. This protects insurance companies from having its policyholders stack up underinsured coverage at a cheap rate.

How to File an uninsured driver claim

Most drivers don't know about the second option, because it doesn't happen that often. Sometimes a driver will attempt to flee the scene of an accident in order to avoid having a claim filed on their insurance. They do this for a few different reasons.

Should you file an uninsured or underinsured driver claim?

It is important at this point to at least consult with a lawyer, The reason is that they can help you to determine the value of your case and if the money owed to you is worth pursuing, after court and legal costs. Also, if you don't have UIM, and you plan to file a lawsuit against an uninsured motorist, you need to determine if they have enough assets to cover your losses and damages.

Do you need to file a lawsuit against an uninsured motorist?

If you or someone you know has been in a car accident with an uninsured motorist, and they have suffered considerable losses or damages, we may be able to help. You are entitled to compensation for an accident where you are not at fault. Our experienced car accident attorneys can help you. Call the law office of Betz and Baril at (865) 888-8888 to speak to one of our helpful staff. You can also fill out our contact form and someone will reach out to you.