What is liability in a car accident?

Liability is the legal term for responsibility, so who is responsible for causing this car accident? To collect money for your damages someone else must be at fault for the accident or liable. The person seeking damages fault must not exceed the individual states liability for the wreck. There are three main types of ways states assess liability and who will be responsible for another's damages.

1. Pure Fault- This system of fault allows anyone in a wreck to have a claim against anyone that is 1% or more at fault. This system is the most Plaintiff friendly in that everyone can have a claim hypothetically that is in a wreck.

2. Comparative Fault- You must be 50% or less at fault to be able to recover damages. Tennessee operates under modified comparative fault. Tennessee a driver must be less than 50% at fault. So if it is 50/50 then neither party will collect under Tennessee law. 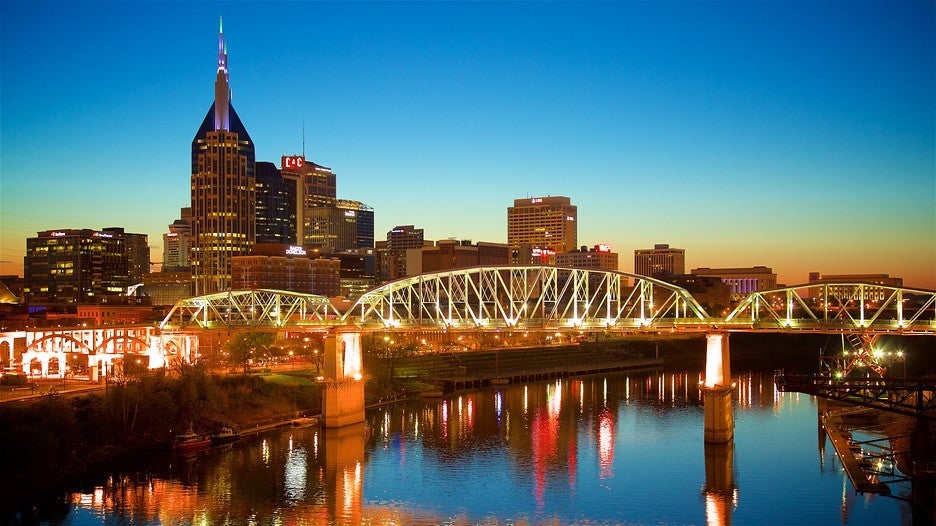 3. Contributory Fault- One percent or more at fault and there is no recovery. This system leads to the harshest results.

Without liability, even if you've suffered life-changing injuries, you may not have a valid claim. But that doesn't mean it's not important. Proving who is at fault after a car accident can make or break your claim.

Here we breakdown three “layers” of deciding who's liable in a car accident claim, who is making those decisions, and how it can affect your case. We also provide some tips for helping ensure the issue of liability is resolved in your favor.

The first determination of car accident fault comes from the law enforcement officer who responds to the scene. This can be city police, sheriff's deputy, or state highway patrol.

Law enforcement won't respond to every accident, particularly if there are no injuries and the scene is not dangerous or impeding traffic. It's in your best interest to call 911 if there's any possibility you will file a personal injury claim due to the accident. First to have it documented by a third party that the wreck did in fact happen, and so the officer figure out what has happened before peoples stories start to change.

If you are not sure if you are injured call 911.

People who do not call law enforcement after an accident it will often hurt their claim. The police report is an important piece of evidence. The report summarizes all the relevant information and gives the officer's determination of who caused the accident. Insurance companies put a lot of weight on the officer's opinion of fault. Don't fall for the other driver's offer to “handle it without police or insurance.” Often times people who seem cooperative at the scene quickly change their mind once they start talking to others and loved ones.

There will be a repeating theme; document, document and document. This starts with calling law enforcement and getting an official crash report.

Law Enforcement at the Accident Scene

Let's say an accident just occurred, someone calls 911, and an officer shows up. After assessing the scene and checking for injuries, the officer usually interviews the drivers involved, followed by passengers and anyone else. Almost always, an officer never actually witnesses the accident nor has first-hand knowledge of exactly what happened. After the officer is done their report is reduced to writing.

How does the responding officer affect liability for a claim?

If an officer is faced with two conflicting versions of how the accident happened, and no independent witness or evidence (tire marks, traffic or surveillance cameras, etc.), they will not try to determine who was at fault unless the officer can tell one party is being untruthful and without any other corroborating evidence it is difficult to do.

Some of the most common causes of car accidents include:

After the scene is cleared and the officer writes their initial report, what happens next? Both parties (including insurance companies) immediately try to determine liability or assign percentages of liability.

Each party involved will then report the accident to their insurance company assuming they have insurance. In fact this will not apply to about 30% of drivers reading this or driving on the streets at any given time.

A claims adjuster will be assigned, whose job it is to make their own determination of fault, or more importantly, which insurance company is going to pay for the damages. Many times the adjuster that handles the property damage is different from the adjuster handling the medical component of the claim. 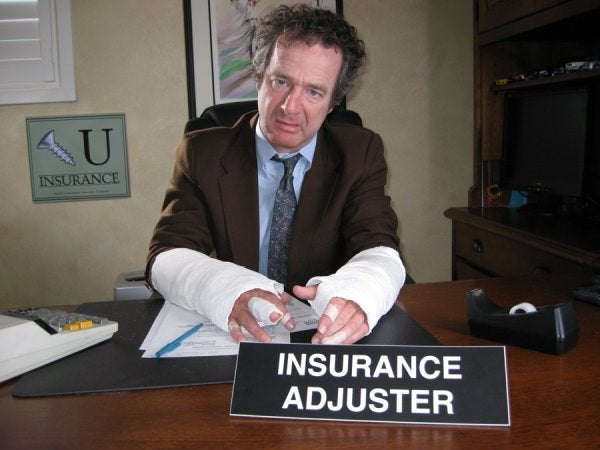 When speaking with the adjuster, your statements are almost always being recorded. The adjuster can use anything you say against you, and often base their decision on a quick conversation you didn't plan for. Remember this, and be careful what you say to anyone who calls you after an accident. Hire an attorney that is experience in auto accident law and let them speak for you. Studies show if you hire a lawyer after being in an accident a Plaintiff is likely to get 3.5 times more with an attorney than without. This is why it's so important to have Betz and Baril on your side before you talk to an adjuster. If not, you risk losing your case before it even starts.

Liability Once a Lawsuit is Filed

If you've gotten to the point of filing a lawsuit, it means you disagree with the insurance adjuster on one of two things (or often, both):

If you and the adjuster are simply unable to agree, or fundamentally disagree on who's at fault in the accident, your only choice may be to file suit.

What Happens After Filing a Lawsuit

This can and most often times will be a long, drawn-out process.  If you file suit, the other driver's insurance company will hire an attorney. Their attorney will be starting with the same evidence gathered by the adjuster (the accident report, pictures, recorded statements, etc.). The attorney won't want to come in and contradict the liability decision already made by the insurance company's adjuster. After all, they are on the same team and the attorney will want to bill the file which lets them get an accurate idea of what has gone on in each individual situation. Sometimes the insurance company bringing in an attorney can benefit you as a claimant. A fresh set of eyes can add a new perspective to their decision-making process or add resolve to the adjusters position.

Hints to Tip the Scales in Your Favor

Now that you have a better idea of how car accident liability is determined, let's discuss what you can do to help determine liability in your favor…when appropriate, of course.

At the Accident Scene

As important as it is to get law enforcement involved and have them make a formal report, don't just rely on them or the report. Gather your own evidence.

During the Insurance Investigation

While they may sound concerned and helpful on the phone, the reality is that their only concern is the insurance company's bottom line. They want to pay as little as possible to settle your claim. Hire an attorney to help deal with the insurance company. Insurance companies are in the business of collecting premiums not paying out.

Be Careful Who You Talk To